Rally your troops, deploy your traps, and prepare for the largest battle the Realm has ever seen. Lead your forces to victory and dominate the Realm in Final Fantasy XV: A New Empire! Final Fantasy XV: A New Empire is a mobile MMO experience that delivers massive warfare and thrilling adventures on your device. The possibilities are endless in the Realm. Want to ride a Chocobo to scout an enemy Empire? How about fighting Monsters and raiding their lairs for rare loot? Explore a vast world bursting with content as you build, upgrade, and fight your way to glory. Infantry, mages, cavalry, and siege units are yours to command and level-up. Put your army to the test by fighting alongside your Guild — and even competing in colossal Realm-vs-Realm events! In addition to defeating foes, you can enjoy countless features, including: - Unlock new playable Heroes like Lunafreya, Gladiolus, and Ignis - Build your very own Empire and set powerful Traps to halt your enemies - Craft weapons and armor for your Hero, from Gladiolus’ Hardedge to Aranea Highwind’s signature lance. - Battle Monsters and scavenge their lairs to uncover rare loot. - Chat with players from around the globe, receiving real-time translations in your language Be bold or be destroyed. Summon your strength in Final Fantasy XV: A New Empire! Privacy Policy: https://www.finalfantasyxvapp.com/privacy-policy?lang=en Terms of Service: https://www.finalfantasyxvapp.com/terms-of-use Game Page: https://www.finalfantasyxvapp.com/ 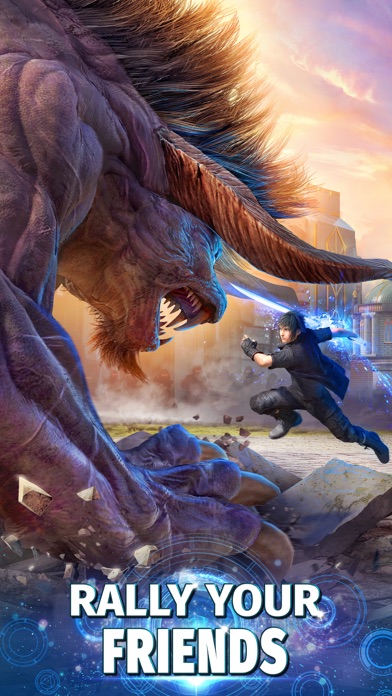 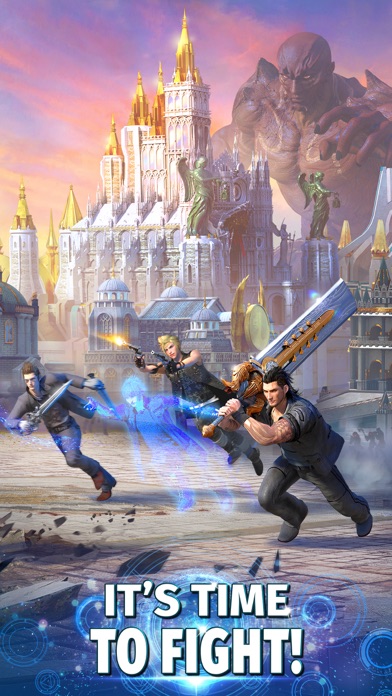 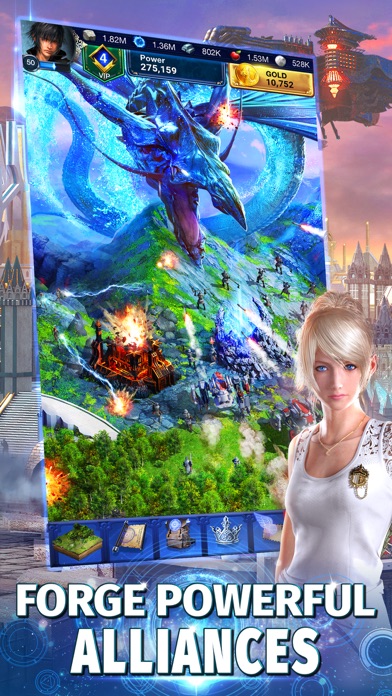 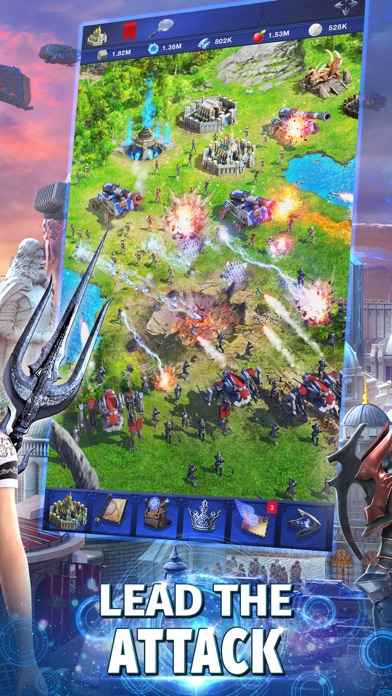 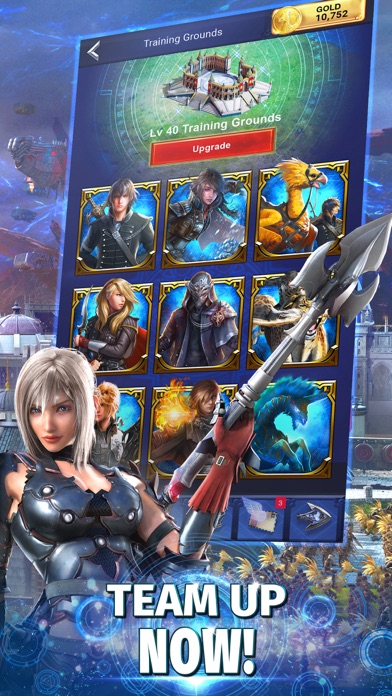