Night in the Unpleasant House

A twisted tale of loss, revenge, local politics, and pseudoscience (among other things), Night in the Unpleasant House is a branching work of interactive fiction. It's been ten years since your father vanished while investigating strange happenings surrounding his boss—The Mayor. Now you follow in your father's footsteps. Can you find out what happened to him and uncover the Mayor's dark secrets? After working your way into the Mayor’s good graces, you’ve at last discovered the location of his oft whispered-of house—a place where his enemies vanish, only to return gibbering, mindless lumps… if they return at all. Search the house, uncover the clues, and make decisions that will ultimately determine how—and if—you survive the night. During your night exploring the house, you'll try to uncover the secrets the Mayor has striven to bury and find out what happened to your father. Or maybe you won't! Other paths lay before you, and with thirteen different endings the choices you make will determine your ultimate fate. 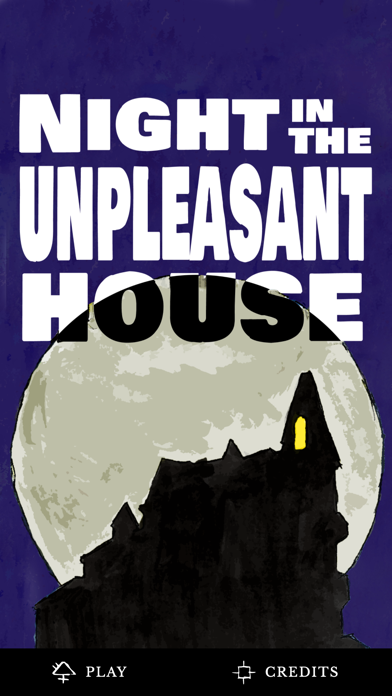 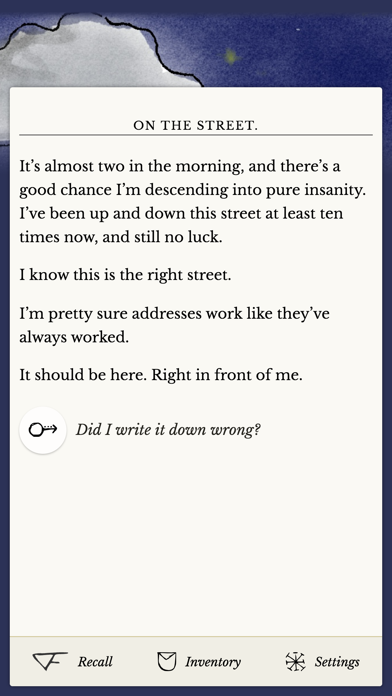 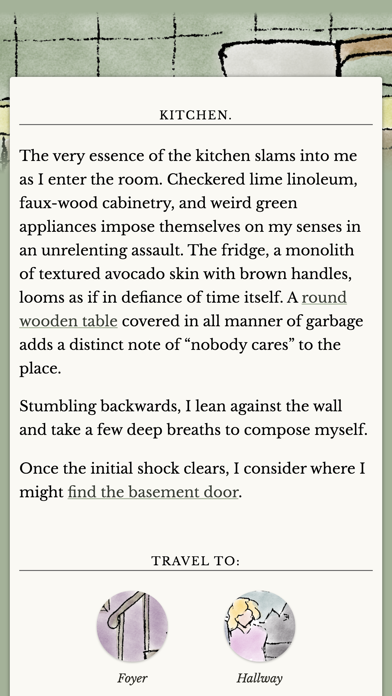 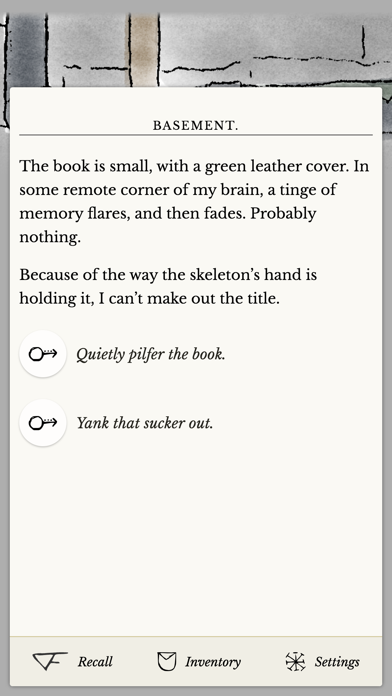 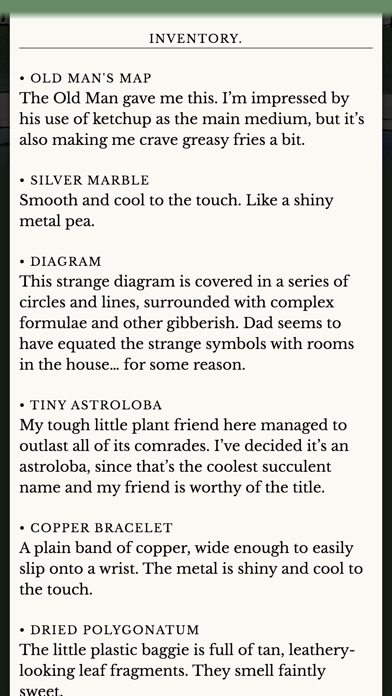