This conference will be held under the noble patronage of His Highness the Emir of Kuwait Sheikh Sabah Al-Ahmed Al-Jaber Al-Sabah. The conference draws on the previous seven editions of the Conference "Effective Partnership and Information Exchange for Better Humanitarian Action". The theme of “One Humanity Against Hunger” is a manifestation of the Inter-Faith Alliance Conference held in Washington last February, which was organized by the “Forum for Promoting Peace in Muslim Societies”. In its final statement, it adopted the initiative of H.E. Dr. Abdulla Maatouq Al-Maatouq, the Chairman of the Board of Directors of the International Islamic Charity Organization (IICO), Advisor at the Amiri Diwan and Special Adviser to the Secretary-General of the United Nations, who recommended calling for a humanitarian campaign to Feed a Billion Hungry around the world; thus reflecting the bright humanitarian image of the coalition of humanitarian organizations united against hunger. The conference aims to contribute towards achieving Goal number 2 (Zero Hunger) of the United Nations Sustainable Development Goals, which has inspired the conference slogan”One Humanity Against Hunger". It aims to playing a key role in building effective humanitarian partnerships, that shoulder the responsibility for alleviating hunger and providing food security in communities of need. 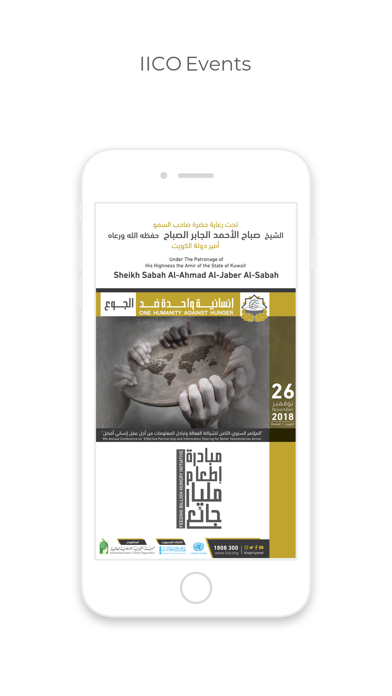 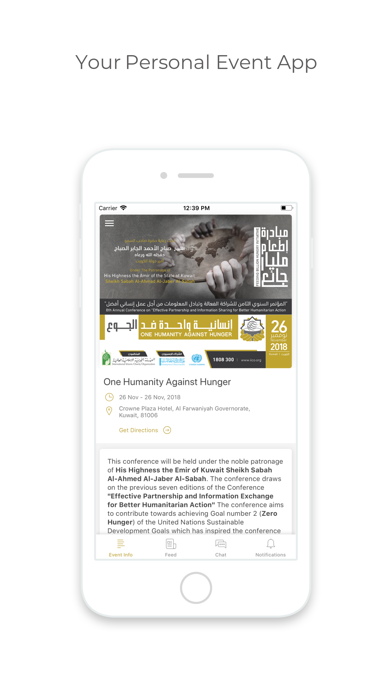 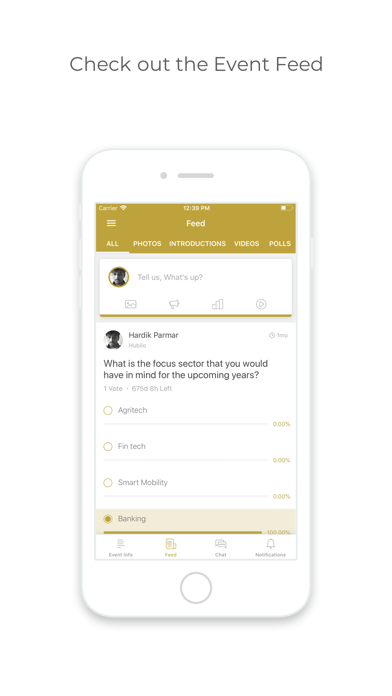 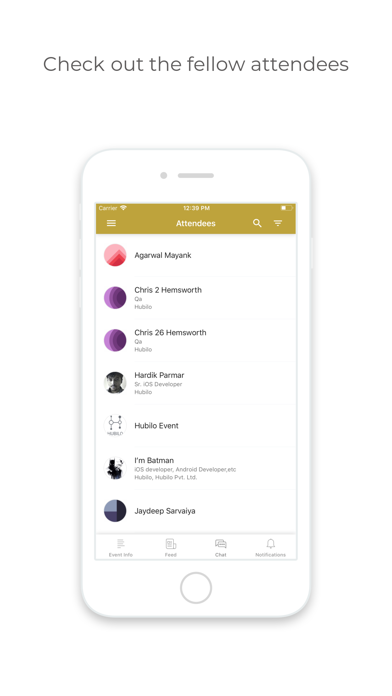 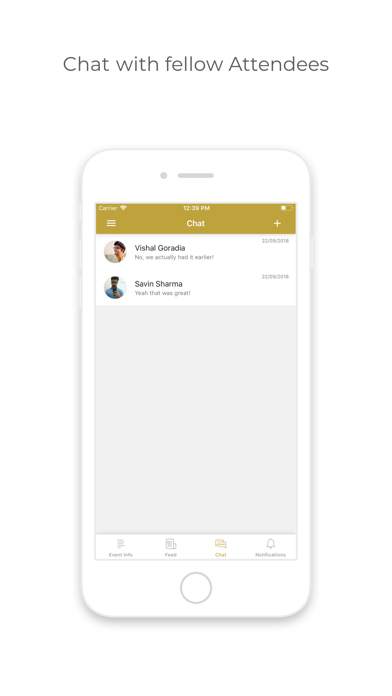