Have you ever driven a jeepney? Have you ever raced in a jeepney? In the 1970s? As a tomato? Now you can. It is 1975, and the four kapatid[siblings] Red Kamatis, Hot Katumbal, Green Balatong and White Ahus, went off to Metro Manila and found their way to Diliman Quezon City right in time for a Jeepney Karera Fiesta at the University of the Philippines. For this game,you play as Red Kamatis. As Red Kamatis, you will race around a fully 3D modelled UPDiliman Campus in the 1970s. If you are an alumni, play and relive your time around the campus; If you are a highschool student, play to familiarize yourself and reach for your dreams and apply; If you are an alumni parent, connect with your children through playing this game with them; If you are of Filipino descent, play to feed your hunger and thirst about your being Filipino; If you are a Filipino, play and offer homage to the beauty of our country and culture. The race will delight your novelty and make you smile. The flythroughs around the campus are awesome. This race is just the start of other Philippine real-world games. A surprise meaningful reason awaits after the finish line. Levels: Race : Trial - Quezon Hall [Administration Bldg Area] Race : Qualifying - Quezon Hall [Entry into UPDiliman] Race 1 : College Race - Melchor Hall[Engineering] Race 2 : Dormitory Race - Molave Residence Hall Race 3 : Scholarship Race - Vinzons Hall Race 4 : Student Job Race - Gonzales Hall [Main Library] Final Cutscene : The real winner. The University of the Philippines in Diliman is a very large campus of 493Hectares. It is so big that there are six[6] jeepney[minibus] routes plying the campus. In the 1970s, in this race there were four[4]. Green Balatong is the eldest, Red Kamatis and Hot Katumbal are twins, and their youngest is White Ahus. Ads show at every 5clicks of the menu. This supports the project and the coming remastering of this game, and the addition of the races of the other siblings. This game was completed in 2015, released in 2016, and reuploaded in 2019. It was presented as courtesy to then UP President Alfredo Pascual and UPDiliman Chancellor Michael Tan. It was received positively and they offered help by giving the developer access to archival material for accuracy. This was also presented to Top Gear Philippines where it was also received positively. This is the first of a series of gamification of education apps from Red Kamatis Virtual Studios, under the umbrella of Manggad.com. This is an entry guide, campus familiarisation tool and promotional material for the prestigious University of the Philippines headfaked through gamification. Pls note that Manggad.com site is being built as this is being submitted. Enjoy this passion project! This is for all Filipinos, and of Filipino descent. Mabuhay :) 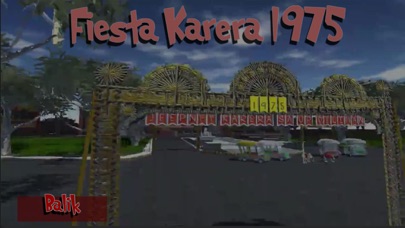 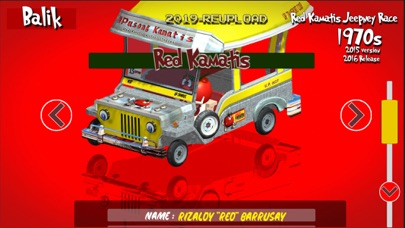 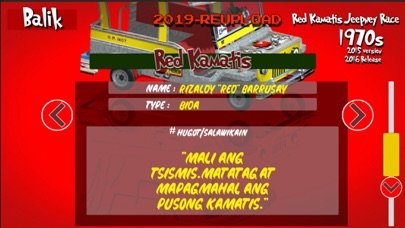 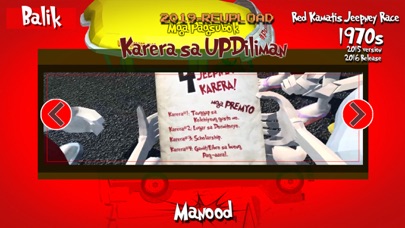