By Swing by Swing Golf, Inc.

Jupiter Hills Club is a private golf club designed by George Fazio in 1969. The club is located in Tequesta, Florida and has hosted the 1987 United States Amateur Championship and the 2018 United States Four-Ball Championship. Jupiter Hills was founded by George Fazio, William Clay Ford, Bob Hope and William Elliott with the vision of traditional golf played in a setting of natural beauty with a special atmosphere. Jupiter Hills Club boasts 36 holes of Championship golf along with a state of the art Golf Learning Center. Jason Baile serves Jupiter Hills Club as the Director of Instruction and is a GOLF Magazine Top 100 Teacher in America and recipient of several PGA Teacher of the Year Awards. Jason has been listed in Golf Digest as a “Best in State” Teacher and is Level 3 Certified by the Titleist Performance Institute for his knowledge of the human body and how it correlates with the golf swing. In the app you will have access to Jason and his team at Jupiter Hills Club, as well as: *Live Social Feed where members and staff can interact in real-time. *A Student Swing Locker where the students can store videos of their swing to see their improvements. *Access to membership-only lessons from the instructors for personal improvement. 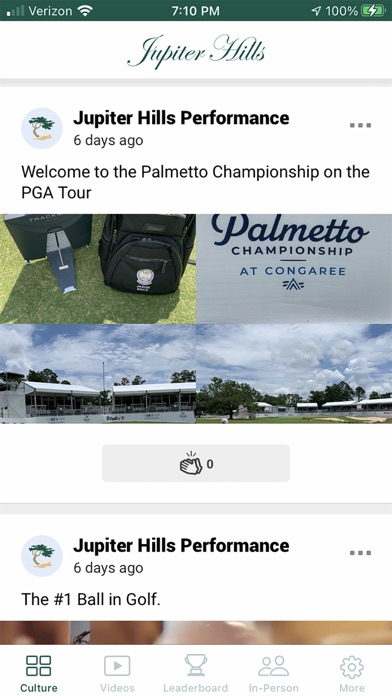 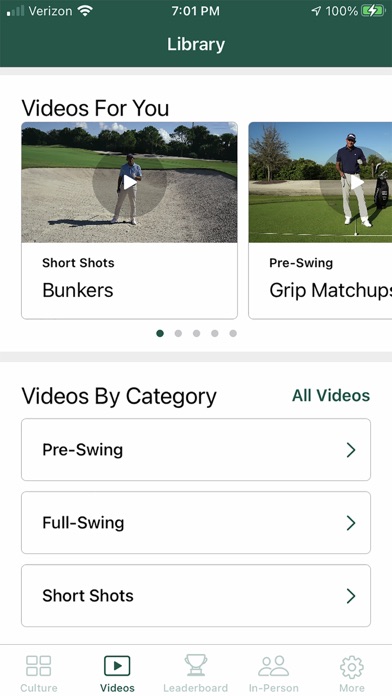 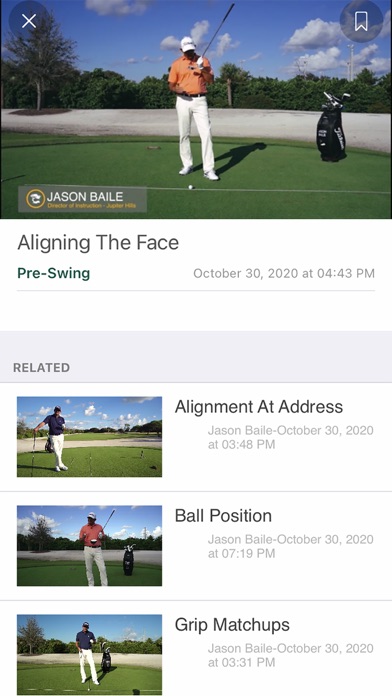 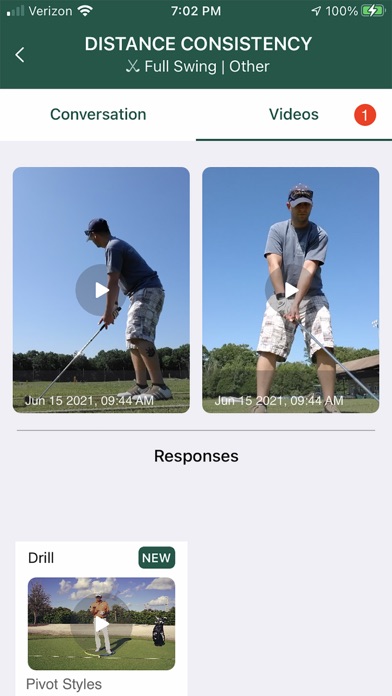 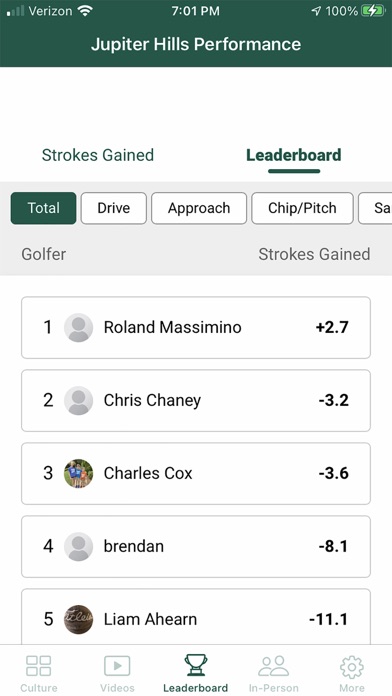 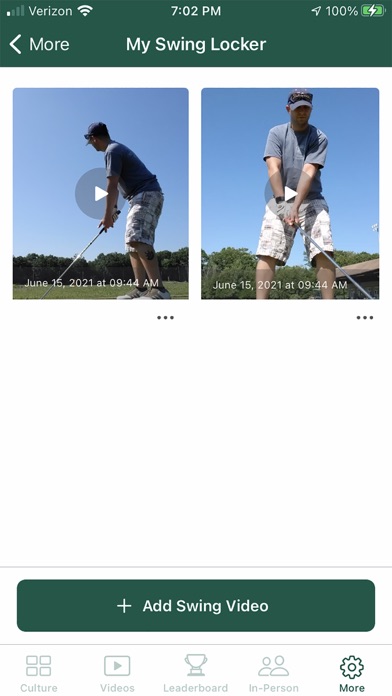