Bird vs Evil The Lands of Trismore have been overrun by evil. The Lord of Darkness and his minions are holding the people captive. Many lives have been lost. All good heroes have already been killed or enslaved. What can be done? Well, the necromancer called Sabbath has returned to the lands. He and the kingdom were not in good standing for many years. He was practicing dark magic and was exiled from the land for doing so. In the years that followed the sorcerer Arthur took over the job as King Barret's right hand. At the abandoned Dark Base, Sabbath called upon the Dark Bird of the Abyss. It is time to take back the lands and slay all evil. Or maybe, some good blood will be spilled upon doing so. You are the apprentice of the necromancer, helping to control the Dark Bird. Are you ready for the challenge? - Save the King - Traverse the Beautiful Lands of Trismore - Gather Iron and Wood for your base - Build Powerful Towers - Unlock and upgrade your abilities - Complete important Quests - Visit Mox the Omniscent - Unlock New Skins for the Dark Bird - Challenge Lord of Darkness - Go up against the mighty Volcano God - Ranking: See how good you are doing in the Game Center ranking system. 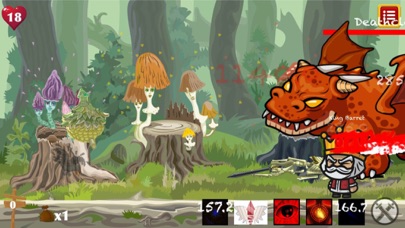 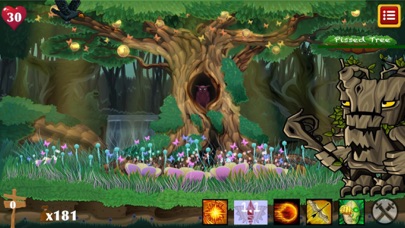 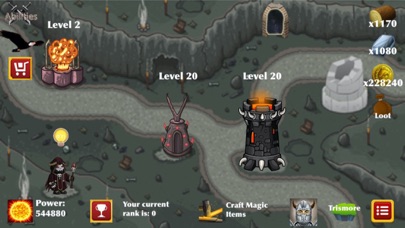 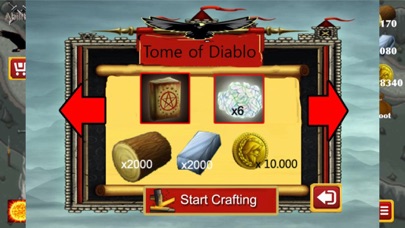 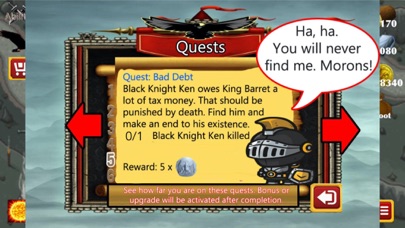 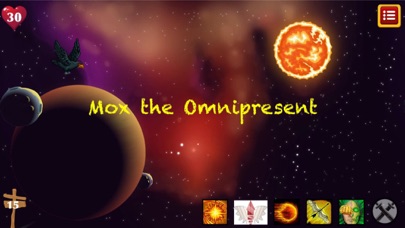 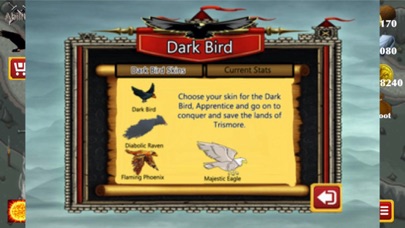 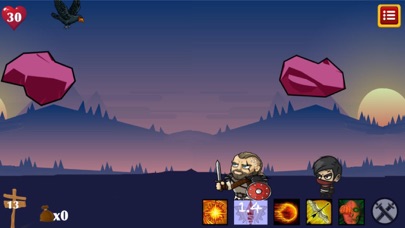