This Sudoku is one of the best sudoku puzzles for your phone and tablet, which you can play for free. There are everything you need for a pleasant classic Sudoku game - digits search, tips, notes, possible digits show, and in case of error - hint and actions cancel! • 4 Sudoku difficulty levels: from EASY to EXPERT Beautiful animation and pretty sounds, pleasing to the eye and hearing, will make the game in Sudoku even more interesting !! The goal of the classic Sudoku game is to fill the free cells with numbers from 1 to 9 so that in each row, column and block, each digit is encountered only once. The complexity of the Sudoku puzzle depends on the number of cells initially filled and on the methods that you need to be apply to solve it. This free classic Sudoku game has several key features: * Smooth difficulty level adjustment - from the simplest sudoku to super complicated! This will allow you to learn and improve your playing skills in Sudoku! * Daily Challenge Mode. * Auto-save allows you to pause the game at any time without affecting the game process - you can continue from the same moment! * Useful animations and beautiful visual effects! * Several options variants input: manually, auto-reset and autocomplete! * You can play this game for free! There is everything you need for a pleasant game play in Sudoku: * Tips - will help you to solve Sudoku, if you have difficulties * Hints for error - highlighting of digits with sound * Smooth difficulty level adjustment - from the simplest sudoku to super complex * Pencil marks - will help you to clear your mind and free it to solve the puzzle * An endless number of beautifully generated Sudoku puzzles * Digit clearing, by repeated pressing of a digit (or by pressing the button to erase) * Animated digits search - helps to fascinate to the Sudoku gameplay * Unlimited cancellations and repetitions of actions - will relieve you from fear to be mistaken * Showing the possible numbers - useful for both beginners in Sudoku, and for the game's professionals, at an extreme level of complexity * Charming visual effects pervade the game right up to the smallest things - digits input, see for yourself * Illumination of the current cell, row, column and group - will not allow you to get lost on the Sudoku game field NOTE: This Sudoku includes advertisements to allow offering this game for free. 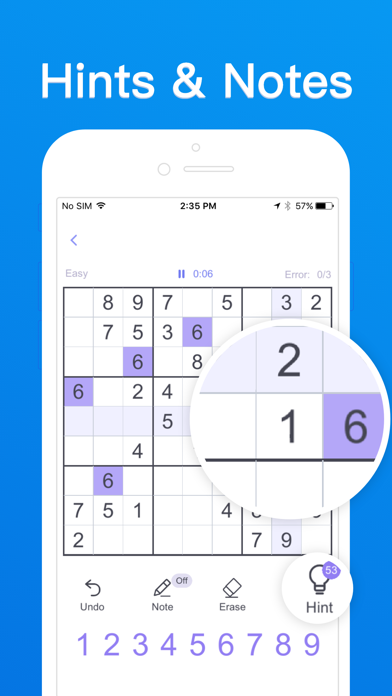 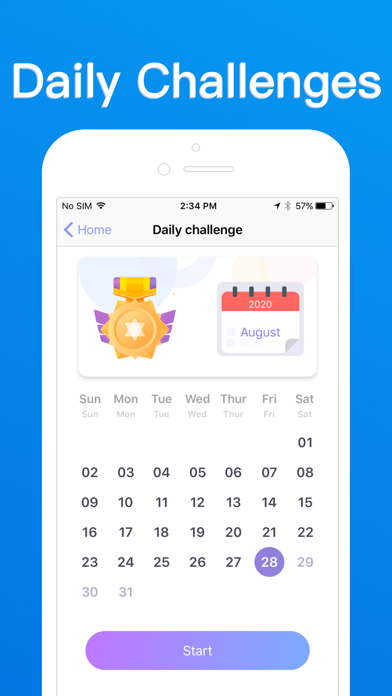 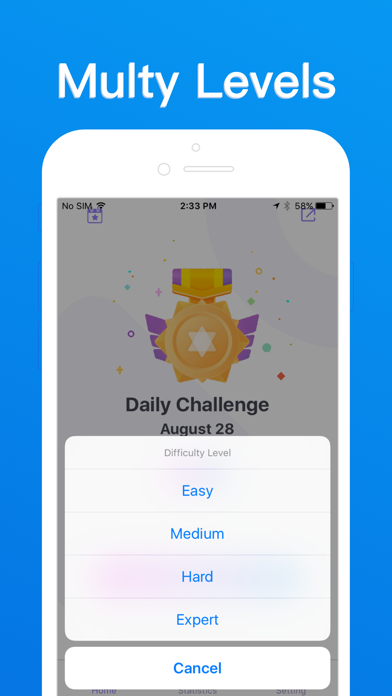 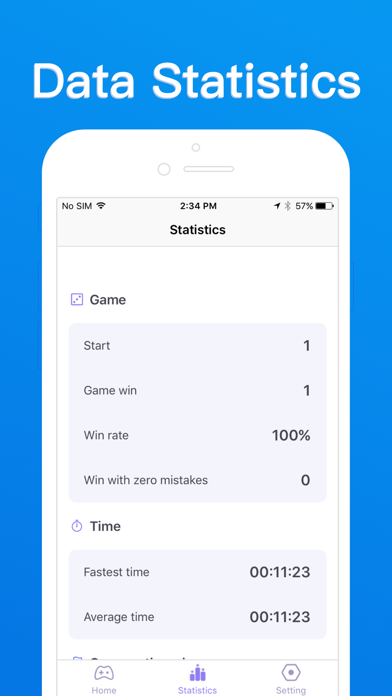 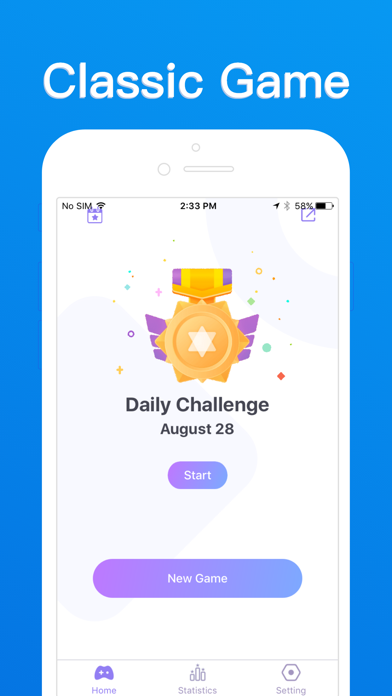 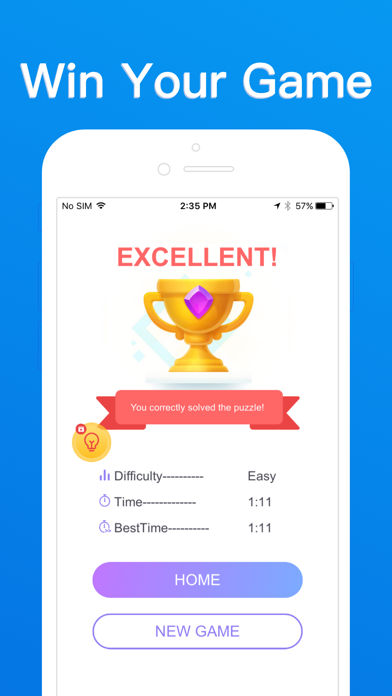