Score: 2
2
From 6 Ratings
Free On itunes

With family being killed and land being invaded by Mafia, Godfather was forced to leave Liberty City. 10 years of hiding, recruiting heroes and reorganizing the force, Godfather returns to Liberty City today, swearing to take back everything that was taken by Mafia even with his life hanging by a thread. This is about honor and revenge. Will Liberty City still be controlled by Mafia or evolve into a new city, or will Godfather become the head of Mafia? We don’t know yet and we leave you to decide. ●●Game Features●● •Turf War with the Mafia• •To take back territory from the Mafia that once belonged to you 10 years ago. •Reconstruction, the exploitation from your opponent has made urban development much worse than before. It's imminent to rebuild the city of waste. •Conspiracy, in a city where conspiracy is rife and crime is a daily occurrence, you need to establish your own power to survive. •This is an outlaw land• •Mercenaries. As Godfather, you can pay thugs to have them carry guns and artillery. •Conflict, turf wars with other mafia gangs. •Wealth, in the city where freedom and crime coexist, chances to get loads of money are at hand. •Rules. The law of the jungle. Winner takes all. •Either friends or enemies• •Friends? It’s a place where you can start your own gang, to take over other top gangs, and command them. Or join them. Or cooperate with them. •Enemies? In this profit-driven city, anything can happen. There are mafia friends from all over the world. What would your story with them be like? • Turf War for City Centers • •Mafia City, whoever takes over city center, will be the godfather of the mafia. • Mafia godfather, become godfather to command all mafia hitmen, killers, and drug dealers in the city. Facebook fan page: https://www.facebook.com/MafiaOrigin 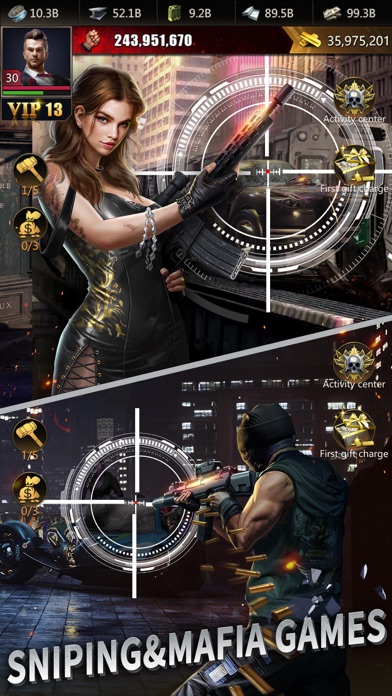 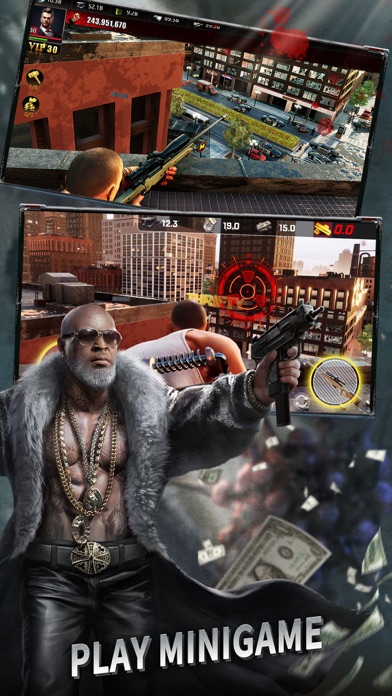 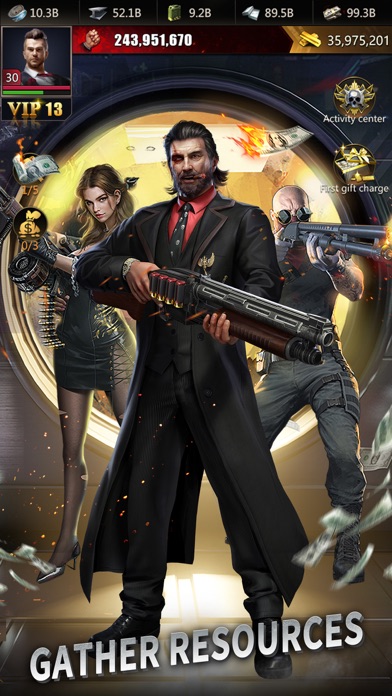 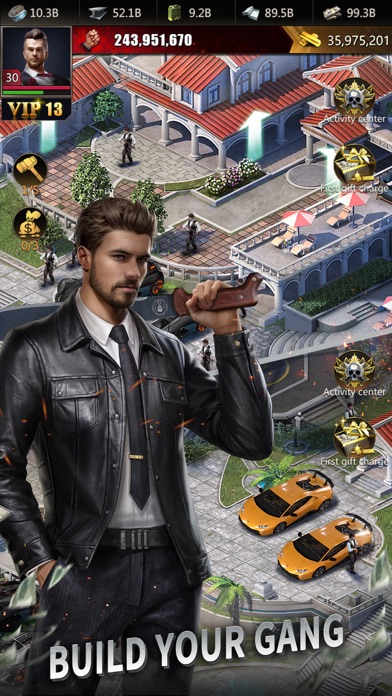 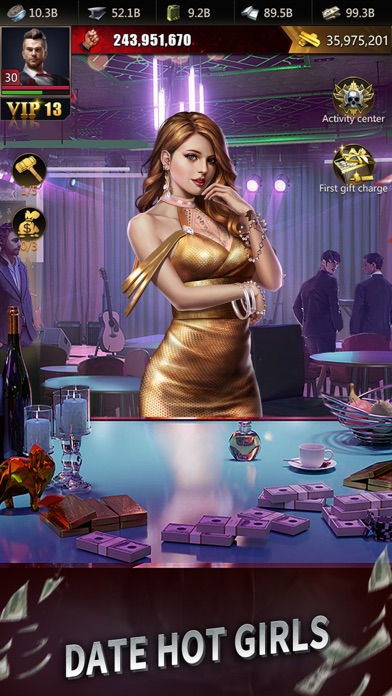 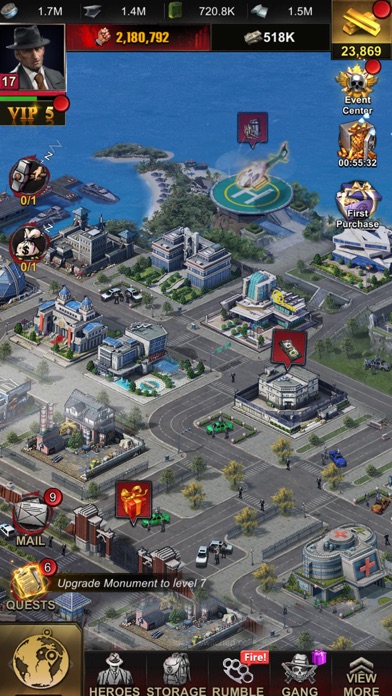 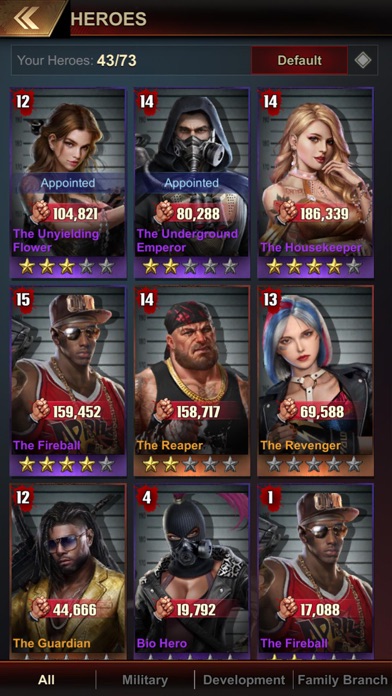