Score: 5
5
From 5 Ratings
Free On itunes

Alert The Globe's original idea was conceived in the Recording Studios of Hollywood California back in 2011. The founders, Ron Garrett and David Harrelson had both been working in the Recording industry for decades and wanted to build a home for the world’s musicians to where they could share ideas and show the world their music. While Alert The Globe attracted the attention of musicians from the greatest bands in the world, it was also becoming the go-to website for the world’s viewers, lovers of music if you will. 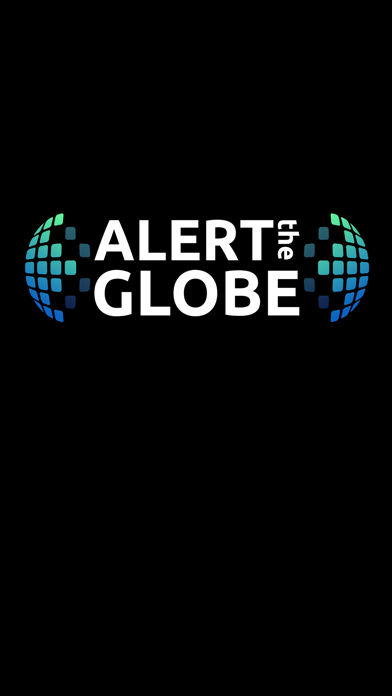 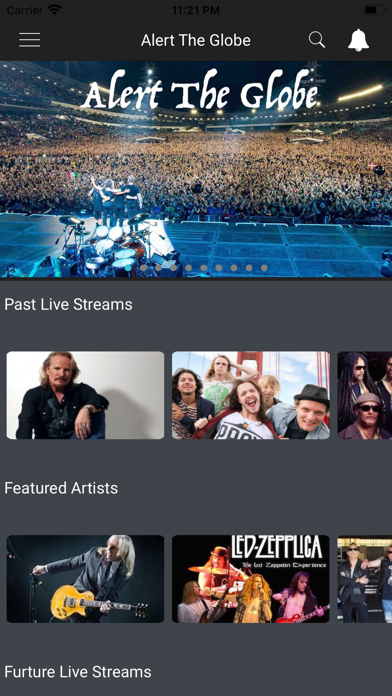 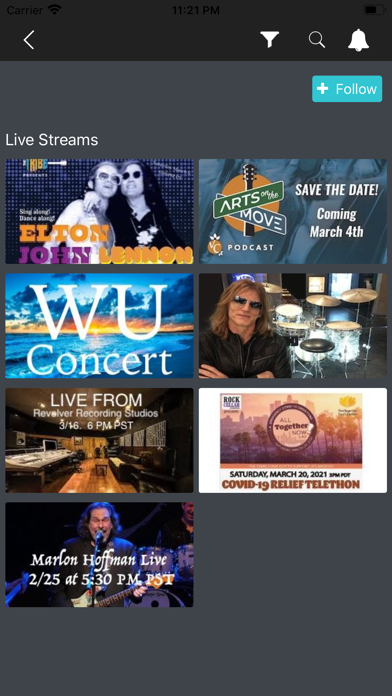