CONQUER the Shattered Kingdoms as you CONTROL EPIC TITANS in STUNNING 3D WARS! COMMAND thousands of troops together with GOD TITANS such as THOR, ZEUS, LOKI and many more! COLLECT them all, CAPTURE enemy territory, EXPAND your empire, DOMINATE the leaderboards, and BUILD your ARMY by taking part in the most engaging ACTION STRATEGY PVP WAR MMO RPG on mobile! Join your friends in ALLIANCES and take on DAILY EVENTS, including Alliance War, Raid Boss, Conquest and Assault modes! · Award-Winning, Console-Quality Graphics: Winner of IMGA Award for Best Technical Achievement and Game Artist of the Year. · Non-stop Events & Live Campaigns: War never stops in Dawn of Titans, with Events starting daily, and new Titans and rewards available each week. · Stunning Titans of Myth and Legend: Collect colossal Gods and Warriors and battle them out in epic fantasy PVP wars like you’ve never seen before. · 100% Real-Time Battle Control: Directly control legions of troops alongside your Titans, with full command of strategy, spell casting, attack and defense. · Form an Unbeatable Alliance: Unite with friends and take on other Alliances in the weekly Season leaderboard, and gather your total strength to take on new challenges each day. · Build the Ultimate Kingdom: Capture lands and build your fantasy empire as you take on other players in the most captivating action strategy MMO RPG on mobile! · Gather and Expand your Titan Collection: Collect Titans from real world myths and legends, such as the mighty Norse God Odin, or the Lord of Olympus himself - Zeus! · Equip and Upgrade your Army: Gear up your Titans and troops with powerful Relics and artifacts, and conquer the meta! --- Data connection required to play. Dawn of Titans is published by NaturalMotion Games The game is free to play; however, in-app purchases are available for additional content and in-game currency. Use of this application is governed by the Zynga Terms of Service, found at http://m.zynga.com/legal/terms-of-service. Collection and use of personal data are subject to Zynga’s Privacy Policy, found at http://www.zynga.com/privacy/policy. The game will request access to Photos for purposes of Customer Service support. If you do not grant that permission, you will not be able to send us screenshots to help resolve any issues you might encounter. 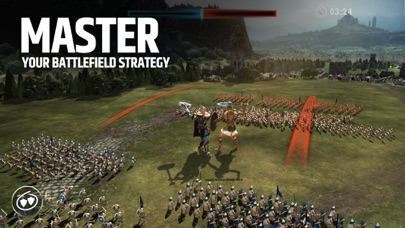 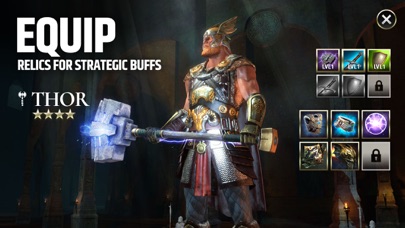 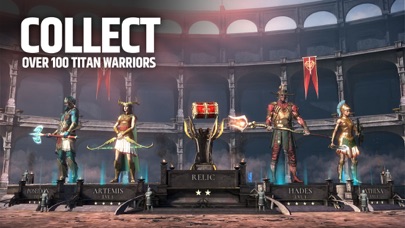 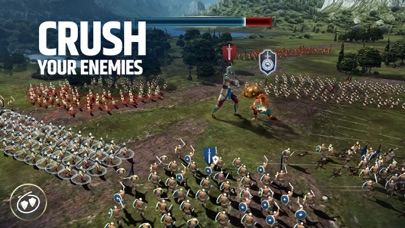 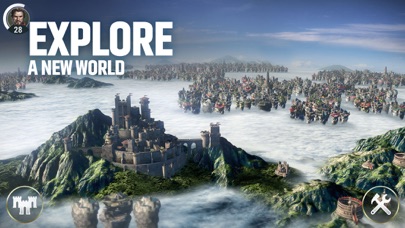